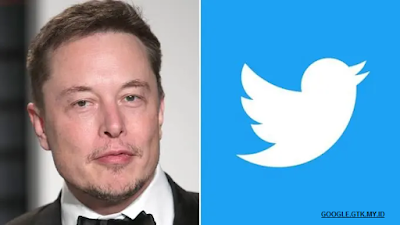 Tesla CEO Elon Musk says his $44 Billion deal with Twitter will not move forward until Twitter’s CEO proves that fewer than 5% of the its userbase are fake accounts.

Twitter Currently estimates that fake accounts accounted for fewer than 5% of its daily active users, but this number could be a lot higher and if it is then Twitter might have less than 200 Million actual active users compared to the total 229 Million they claim. It will give Musk a chance to renegotiate the deal to lower the valuation of the company.

Couple of days ago, Musk announced that his $44 Billion Twitter deal is on hold over fake accounts estimation. Responding to that, Twitter CEO said “Our estimate is based on multiple human reviews (in replicate) of thousands of accounts, that are sampled at random, consistently over time, from accounts we count as mDAUs. We do this every quarter, and we have been doing this for many years.”

In a series of tweets, CEO Parag Agrawal gave explanation about how they calculate total number of fake accounts and block/unblock suspected users. Agrawal also admitted that Twitter is not perfect at catching spam or fake accounts but didn’t give any proper evidence that suggests fewer than 5% users are spam.

Responding to Agrawal’s explanation, Elon Musk said “Yesterday, Twitter’s CEO publicly refused to show proof of <5%. This deal cannot move forward until he does.” and he also added “My offer was based on Twitter’s SEC filings being accurate,”. Musk estimates the total number of fake accounts might be 20% or even higher.

Thanks for visiting Rwinkle. Please subscribe our newsletter for free to get updated with the latest news.